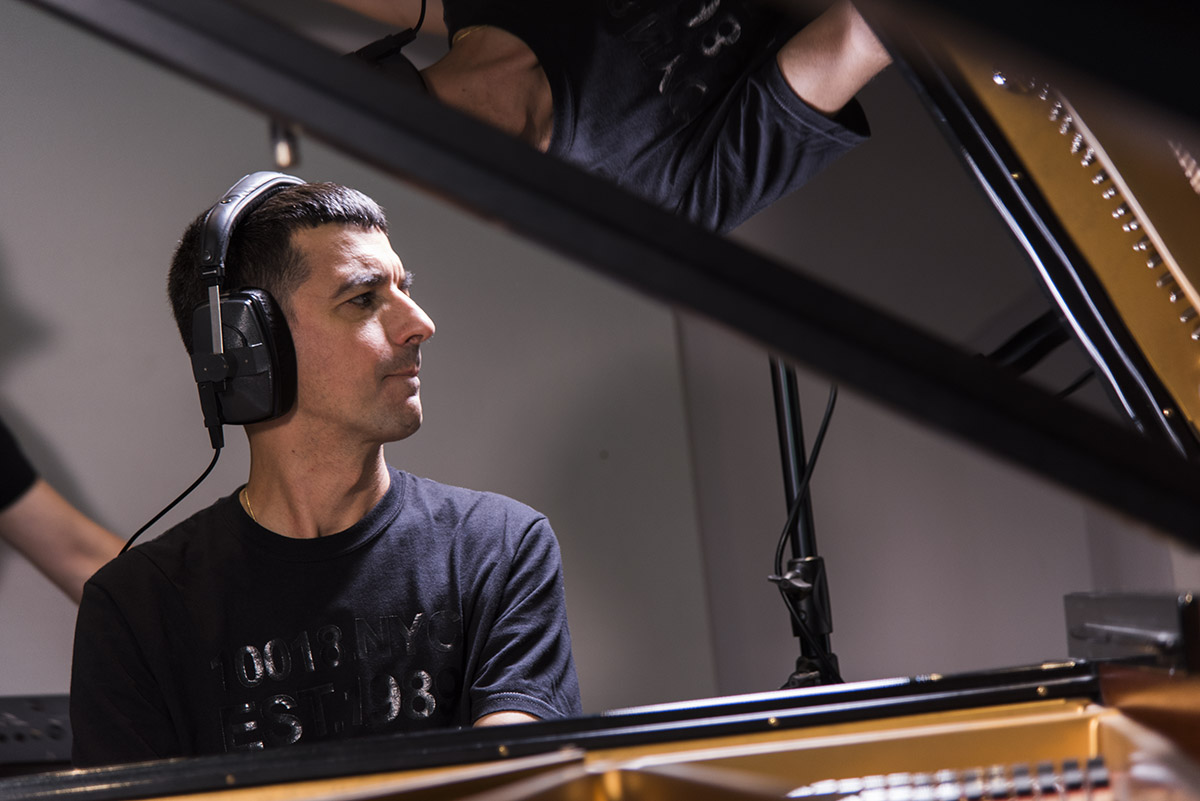 Lorenzo began playing the piano at the age of five and began playing in public at the age of eleven.
He began his formal studies under the guidance of Maestro Remo Gelmini and completied his studies under Maestro Alberto Colombo  at the Conservatory Giuseppe Verdi of Milan.Lorenzo also completed his studies in Traditional composition and was given the opportunity to delve into jazz improvisation with world renowned Maestri Sante Palumbo and Gil Goldstein at the “Jazz and Rock Inc.” in Monaco, Germany and Berklee College of Music in Boston.With his outstanding technique and artistic expression, Lorenzo was immediately recognized by the media and began playing some of the most important musical venues in Europe.Specialtized in jazz and contemporary music, Lorenzo has travelled back and forth from Europe to the United States, collaborating with important musicians such as J. Gregg, B.Dameo, T.Robinson, S.Kimmons, D.Freemann, G.Goldstein, C.Vilchez, S.Hunt, Dany Martinez, T.Scott, T.Dambley, Alex Acuna, Ernestico Rodriguez, Eric Marienthal, Frank Gambale, M.Abrams, The Harlem Gospel Singers, J.Bisonette, and many others.In 1999, the musical group, the “Lorenzo De Finti group,” recorded “BEYOND THE DESERT” featuring guest stars percussionist Alex Acuna and sax player, Eric Marienthal.

From Los Angeles the cd was distributed throughout America, Japan, and Northern Europe. Becoming a hit in the world of Electric Jazz, the group toured all around the world, participating in various jazz festivals.
During his world tour, Lorenzo was recognized and recruited by Yoshihiro Doi, president of Yamaha Instruments.
Since the summer of 2000, Lorenzo has been an endorser for Yamaha Keyboards, touring all over Europe with  “The Yamaha Band.”
In 2005 The “Lorenzo De Finti Group” produced its second album “GROOVE CONNECTION” featuring Giorgio Di Tullio, Eric Marienthal, Stefano Dall’Ora, Sandy Chambers.

“WE LIVE HERE, suite for jazz quartet” is the first album of Lorenzo’s acoustic quartet, and has been released by the norwegian label Losen Records (www.losenrecords.com)

Along with the project “Scena Musica,” Lorenzo realizes and partecipates in live musical theater concerts such as BLUES POINT, BEATLES!, CROSSROADS, REPLAY, and NOEL with 45-50 annual performances.

Musical director of the band and co-writer of the music in William Shakespeare’s theatrical work “La Dodicesima Notte (The Twelfth Night), directed by F.Brancialroli with vocalist, Rita Pavone, and actor, Renzo Montagnani, at the Roman Theater of Verona.

Lorenzo currently holds his own jazz and classical radio show on Rete Due in Lugano, interviewing many important musicians and musicologists and commenting on live concerts. 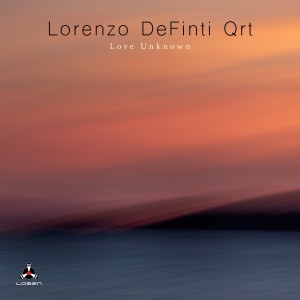