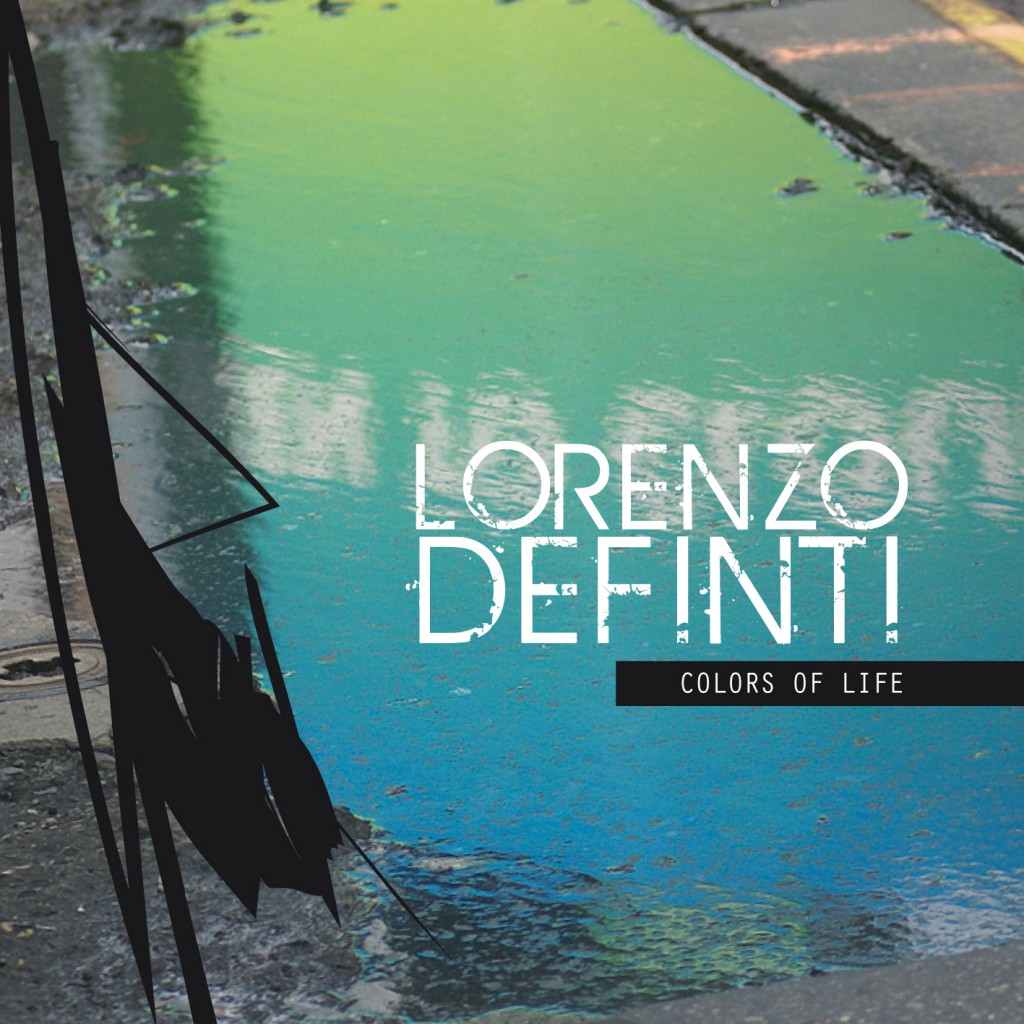 The Colors of Life production cost lots of hard work and sacrifice (not to mention the car crash). However, a few months before the album was released, RSI Rete Due (one of the most important european networks), chose “New York City Stompers” as the sountrack for the entire network, the greatest personal satisfaction after so much time and effort.